The club now known as the ‘Port Jefferson yacht Club’ was originally founded in late 1959 as the ‘Setauket Yacht Club’. The first By-Laws were accepted on October 7th, 1959. There was already a PJYC at the time, but that club’s focus was power boats, and  the new SYC was focused on sailing.  Today, both types of mariners are equally welcome. Here are dates of some major milestones: 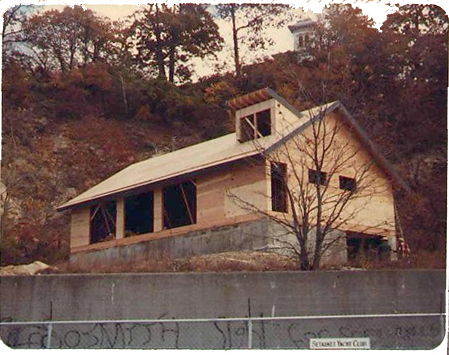 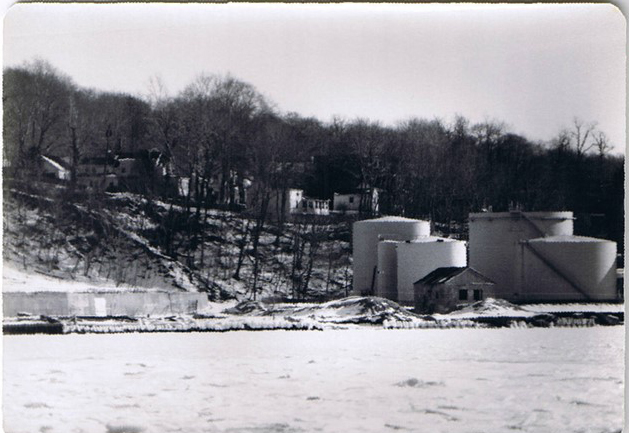 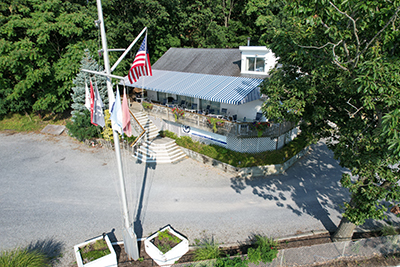 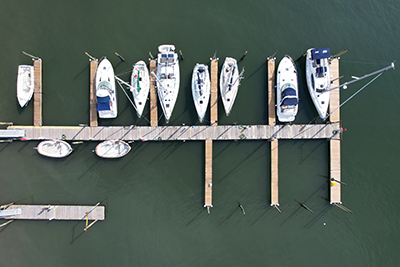